Get in touch with us

Request a Quote | Request a Valuation 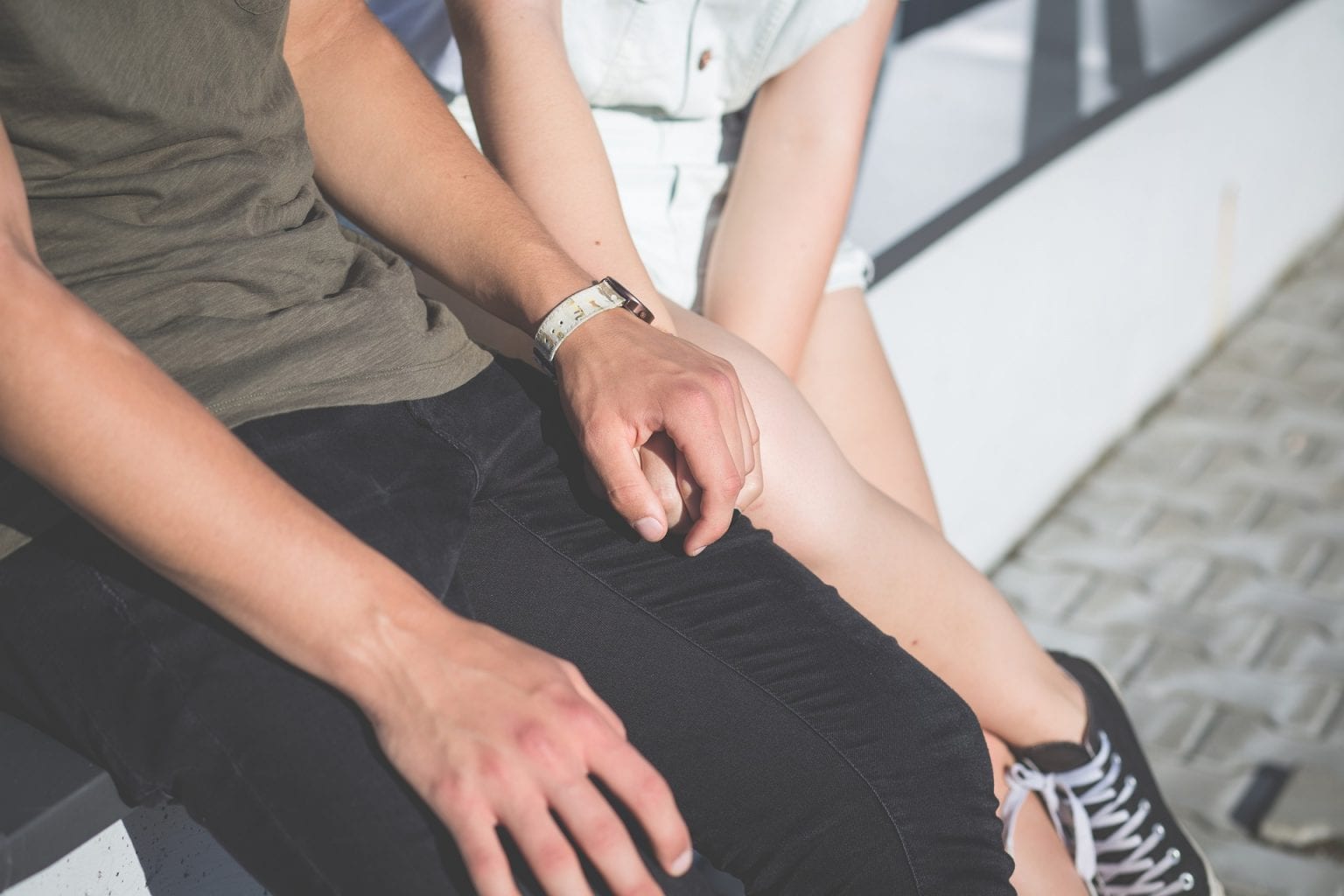 With the cost of both houses and weddings on the up, it’s understandable that people feel pushed to prioritise one over the other.

In our experience, many first time buyers are unmarried couples. And often they are helped with their deposit with the Bank of Mum and Dad, whether that is from the parents of one party, or both. Despite being in the day-and-age where marriage shouldn’t be the crux, it does help going in with the knowledge of the logistics of being an unmarried couple buying your first home together.

Let’s start with a typical example…

Stuart and Gillian are currently living together in a rented flat and have been living together as a couple for the past two years. They have separate bank accounts and have each been saving a little each month towards the deposit on their first property. They have a mortgage agreement with a bank or building society and have just offered successfully on a two bedroom flat in Leith for £200,000 with a Home Report Value of £180,000.

The mortgage will be taken out in the joint names of Stuart and Gillian. That mortgage of £160,000 is a debt due by them jointly and severally. What does that mean?

So, although Stuart and Gillian may think as themselves as each being responsible (and liable) for only £80,000 each, that is wrong. From the mortgage company’s viewpoint, they are together and individually (that is, jointly and severally) responsible for paying off the mortgage.

Tip 2 – The Title and Shared Ownership

The title to the property Stuart and Gillian are buying will contain the details of how they own the property. This is where it becomes a little complicated…

Option 1 – the title is taken in equal shares

This option is common. The title will be taken in the names of Stuart and Gillian equally. They will each own a 50% share in the property.

What does this mean? In simple terms, it means that Stuart and Gillian own the property in equal shares. And so, if they decide to separate and the property is sold, then the profits from the sale or losses on the sale will (unless they agree something different at the time) be shared equally between them.

However, it also means that they own their share independently and so, for example, if Stuart were to die, his share in the property goes to whomever he leaves it to in his Will, or if Stuart dies without leaving a Will, his share in the property goes to whoever is entitled to his estate under the rules of intestacy. The same applies if Gillian were to die first.

For this reason, Stuart and Gillian would be recommended to consider finding out who would inherit their share of the property if they were to die without leaving a Will and also consider making Wills. More about this below…

Back to title and shared ownership:

Again this option is common. The title will be taken in the names of Stuart and Gillian in equal shares but the title will also provide that on the death of the first of them, the deceased person’s share is automatically transferred to the survivor. So, if Stuart dies first his half share transfers automatically to Gillian, regardless of whether or not he makes a Will. The same applies if Gillian were to die first.

Option 3 – the title is taken in unequal shares

Now there is nothing to prevent the shares of ownership being split between you in whatever shares you agree on. But usually people tend to share ownership in equal shares.

A Cohabitation Agreement is something similar to a Pre-Nuptial Agreement. This can be useful in dealing with such practical matters as:

Living together is not treated the same way in law as being married. And so it is worthwhile considering making Wills to make sure that you provide for one another in the event of death.

You can find out more about which cookies we are using in our settings.

This website uses cookies so that we can provide you with the best user experience possible. Cookie information is stored in your browser and performs functions such as recognising you when you return to our website and helping our team to understand which sections of the website you find most interesting and useful.

This website also uses Google Analytics to collect anonymous information such as the number of visitors to the site, and the most popular pages.

By continuing to use this website, you agree to their use.

Strictly Necessary Cookie should be enabled at all times so that we can save your preferences for cookie settings.

By continuing to use this website, you agree to their use.

If you disable this cookie, we will not be able to save your preferences. This means that every time you visit this website you will need to enable or disable cookies again.

• We use cookies to track your use of our website. This enables us to understand how you use the site and track any patterns with regards how you are using our website. This helps us to develop and improve our website as well as products and / or services in response to what you might need or want.

– Session cookies: these are only stored on your computer during your web session and are automatically deleted when you close your browser – they usually store an anonymous session ID allowing you to browse a website without having to log in to each page but they do not collect any personal data from your computer; or

– Strictly necessary cookies: These cookies are essential to enable you to use the website effectively, such as when buying a product and / or service, and therefore cannot be turned off. Without these cookies, the services available to you on our website cannot be provided. These cookies do not gather information about you that could be used for marketing or remembering where you have been on the internet.

– Performance cookies: These cookies enable us to monitor and improve the performance of our website. For example, they allow us to count visits, identify traffic sources and see which parts of the site are most popular.

– Functionality cookies: These cookies allow our website to remember choices you make and provide enhanced features. For instance, we may be able to provide you with news or updates relevant to the services you use.